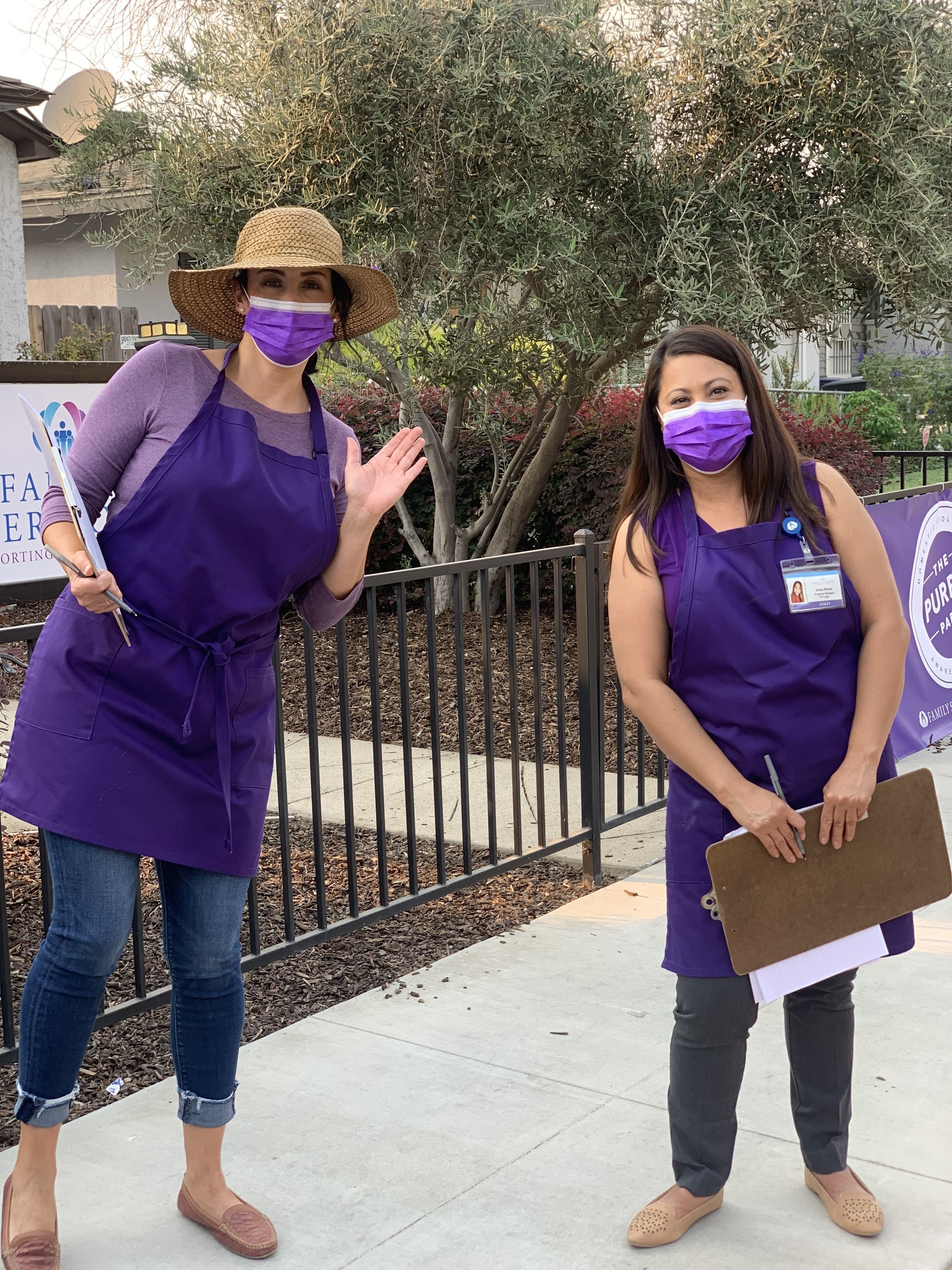 October was Domestic Violence Awareness Month.  On October 2, Family Services’ supporters came together virtually with an online silent auction, curbside dinner pickup, and a livestream online program to raise funds for a new project designed to remove an often-overlooked barrier to safety: shelter for survivors’ pets.  As part of this virtual event, donors gave more than $42,000 to launch a collaboration with the Valley Oak SPCA to provide safe, temporary shelter and vet services for survivors' pets.

Pets can be important companions for anyone, and for someone experiencing domestic violence, a beloved pet can provide peace, comfort, and love – even in the darkest of times.  Unfortunately, in homes where domestic violence is taking place, these special pets are often abused as well.  For the survivors we serve, finding a safe place for their pet can often mean the difference between staying in an abusive environment and leaving.

“Over the past 30 years, research has established what advocates observe every day: there is a clear link between domestic violence, child abuse, and animal abuse,” said Caity Meader, Family Services’ CEO.  “We recognize that these instances of abuse are not isolated.  We can anticipate ways that those who harm may use animals to control their victims or seek revenge.”

The vast majority of domestic violence shelters do not allow pets. Operating since 1983, Family Services’ Karen’s House emergency shelter has been limited to human victims of violence until now. Thanks to the generous donors and sponsors at the Purple Party, we are partnering with the Valley Oak SPCA to launch the Central Valley’s first ever “safe haven for pets” – the Pet Haven Project.  This collaborative effort will provide emergency care for pets through confidential housing with VOSPCA while their owners stay at Karen’s House.

Caity says the Pet Haven Project will be another safety net for community members in crisis.  “By offering temporary pet boarding to victims of domestic violence, Family Services is doubling down on our commitment to keep families safe and connected.”

With temporary shelter and vet care for their pet, victims with pets can become survivors with the goal of reuniting with their animal as they pursue a new life of safety and security.  Stay tuned throughout 2021 for exciting updates on this project and ways to get involved as a volunteer.

Victims with pets may delay leaving a dangerous environment for fear of their animal’s safety.

Animal abuse often is linked to the severity of domestic violence.