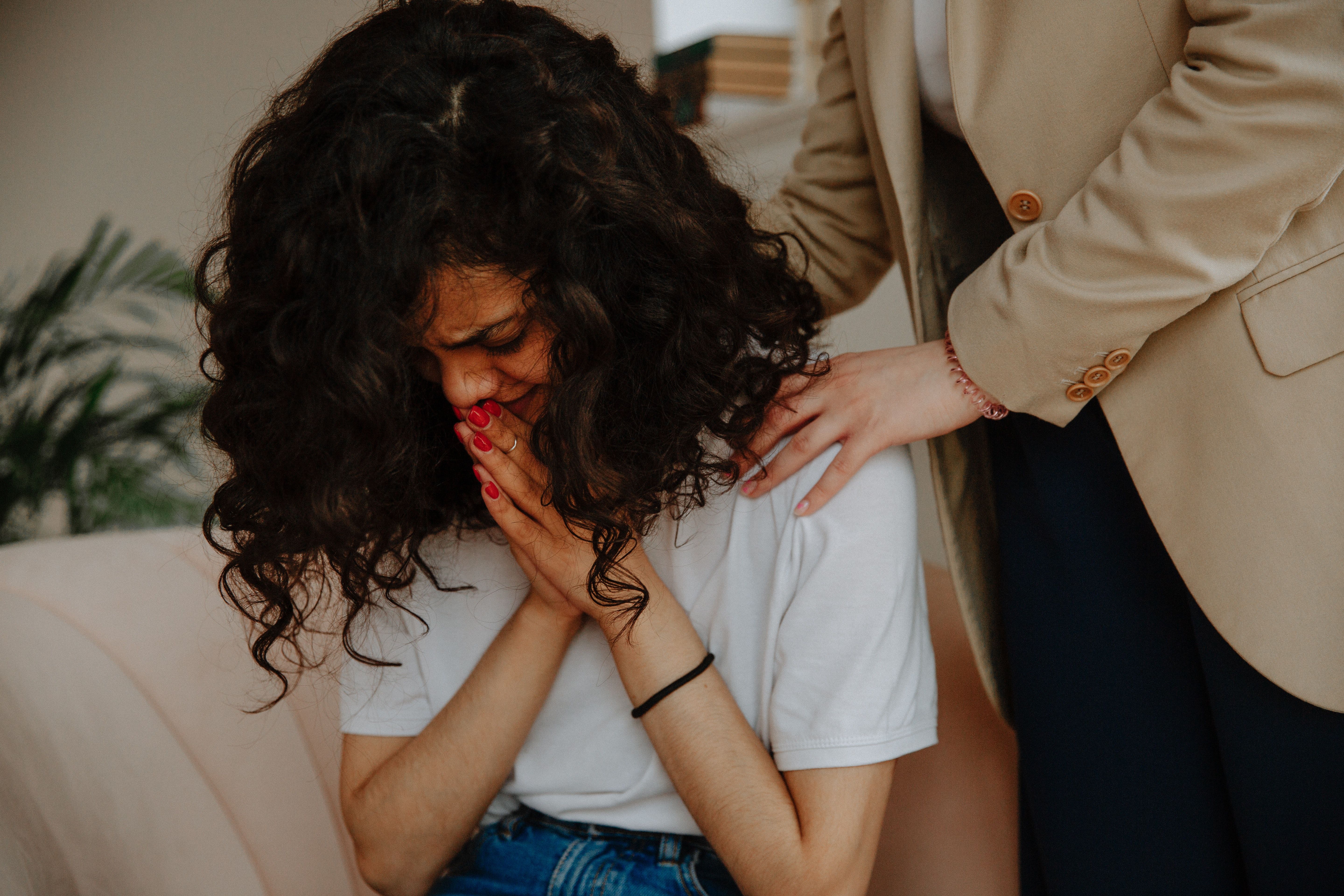 What is sexual violence?
When someone forces, manipulates, or coerces another person into sexual activity, they commit sexual violence. This happens any time sexual activity occurs when a person does not or cannot give consent. Sexual violence includes a range of actions and behaviors. Some examples include: rape, attempted rape, child sexual abuse, and sexual exploitation.

How common is it?
Sexual violence is more common than many people realize. It can happen to people of all ages, races, genders, sexual orientations, religions, abilities, professions, incomes, and ethnicities. It happens every day in our communities, schools, and workplaces. Chances are you know someone who has been sexually assaulted. Local statistics from Family Services’ Rape Crisis Center in 2020 include:

In 2011, the Centers for Disease Control released a report detailing the findings of a large, methodologically rigorous research study on the prevalence and consequences of sexual assault, stalking, and intimate partner violence (Black et al., 2011). The study found:

What does Family Services do?
Family Services’ Rape Crisis Center provides 24-hour crisis response and comprehensive, trauma-informed services to adults and children who have been victims of rape, sexual assault, child sexual abuse, and human trafficking. A trained crisis counselor is available 24 hours a day via our Sexual Assault Hotline (559-732- 7273), and can respond in person to a victim wherever they may be—school, hospital, clinics, police station, etc.— to provide emotional support, crisis counseling, and advocacy. Victims are able to receive free legal services and ongoing professional counseling at no cost. We also offer sexual assault survivor support groups for adults and children.

What can I do?