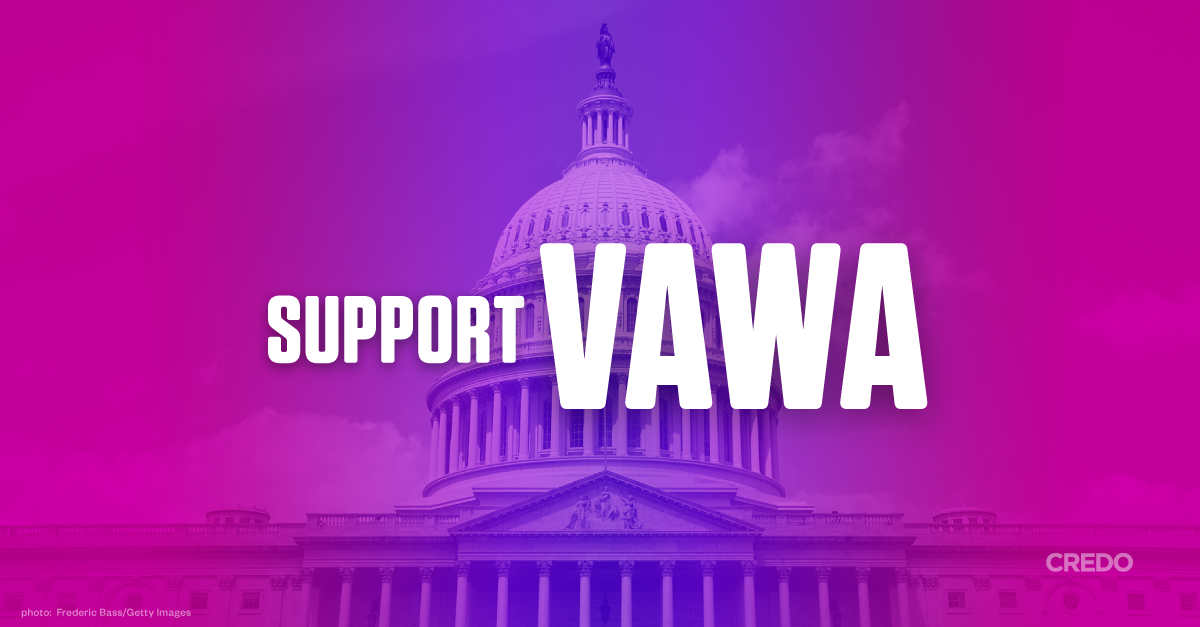 The Violence Against Women Act (VAWA) is a United States federal law originally passed through Congress with strong bipartisan support in 1994. The Act provided resources and protections to address four key violent crimes against women – domestic and dating violence, sexual assault, and stalking. The Act also established the Office on Violence Against Women within the United States’ Department of Justice.

VAWA has literally transformed America’s response to domestic/dating violence, sexual assault, and stalking. Just a few victories we have seen come to fruition since 1994:

Locally, VAWA has made a direct impact on Tulare County in many crucial ways. For example, VAWA funds have provided local law enforcement training and support with enforcement of protection orders (a study of Kentucky survivors found that when survivors seek protective orders, threats to harm or kill the survivors decreased by nearly 50%, moderate physical abuse decreased by 61%, and severe physical abuse decreased by 50%). Providers like Family Services have received funds to implement transitional housing projects for domestic violence victims and their children, creating new programs to address abuse in later life, significant expansion of free legal services for victims, and to conduct outreach to underserved rural areas in our community.

And yet, we need to do more. While the four crimes have decreased significantly since 1994 when VAWA was first passed, rates of violence are still far too high:

We need our lawmakers to fight for continued improvements to VAWA to ensure access to safety and justice for all victims. In the era of #MeToo, we have the opportunity to make meaningful positive change to protect and support all survivors.

Just over two weeks ago, House Judiciary Crime subcommittee Chairwoman Karen Bass (D-CA-37) and Representative Brian Fitzpatrick (R-PA-1) introduced H.R.1585, the bipartisan Violence Against Women Reauthorization Act (VAWA) of 2019. H.R.1585 is a reauthorization bill that includes narrowly focused enhancements addressing gaps identified by victims and survivors of domestic and sexual violence and the people who work on the ground with them every day.

Every time VAWA has been reauthorized, it has been strengthened based on our improved understanding of gender-based violence. H.R.1585 is based on widespread outreach to survivors, human service providers, and other community stakeholders. We believe this bill meets the needs of diverse survivors by maintaining vital protections for all survivors, investing in prevention, protecting dating violence from abusers with firearms, improving access to safe housing and economic independence, and improving enforcement of court-ordered firearm relinquishment.

We encourage you to learn more about H.R. 1585 and do your part to help move this important legislation forward. Here are two simple ways to communicate your interest in this issue and support of the 2019 VAWA Reauthorization: