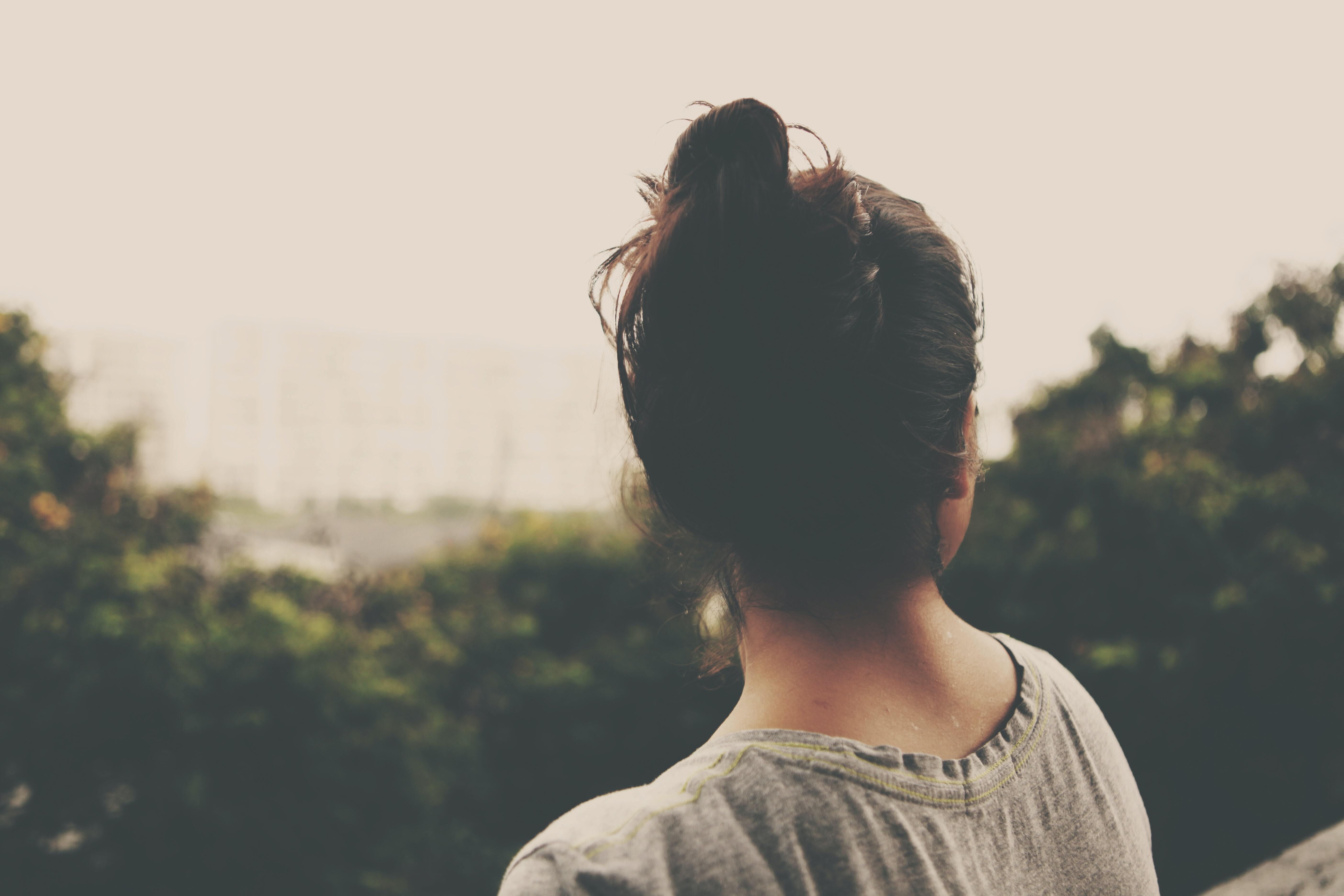 “I’ve learned that the process is not always easy,” says Ana.

The entire legal process, from court hearings and final rulings, took over a year and a half to complete.

Ana first heard of our services when one of our legal advocates reached out to her based on a referral from the Tulare County Sheriff’s Office.

At first, Ana informed the victim advocate that she did not need our help. Although she denied services, our advocate followed up with Ana to check in and see how she was doing. They reassured Ana that Family Services was there for her and her children if she needed anything.

“When FSTC first contacted me, I was afraid and confused. I was embarrassed to receive the help because I still didn’t believe it was happening. This was something I could handle.” When the legal advocate called to check in with Ana, she shared, “I don’t have the resources. I can’t do this on my own. I don’t know what to do.”  Once Ana accepted what was happening in her life, she trusted and allowed Family Services to be a part of her journey.

Ana’s experience with domestic violence is not uncommon. Ana shares her story because she knows there are others like her. “I didn’t want to accept what was happening. I would tell myself nothing was happening, it was an accident, but the truth is, it was abuse.” To anyone in a similar mindset, Ana advocates, “They should not minimize what happens to them. Words aren’t just words; there is such a thing as verbal abuse.”

Ana described her judgment as clouded regarding her former partner’s abuse. This person was not supposed to cause her this pain. Ana and her children are survivors. They experienced emotional, verbal, and physical abuse. Ana recalls trying to communicate and reason with her ex-husband. She remembers feeling sad and thinking, “My kids are asleep in the house. This can’t be happening.” This treatment deeply impacted Ana’s children.

She attended a total of five court hearings, one every three months. While waiting to obtain a restraining order and child custody, the opposing party (father) had visitation hours with the children. The visits were difficult for the children. Ana recalls her boys’ confusion and fears when it came time to visit her ex-husband.

Ana’s process was long and had its challenging moments, but it changed her and her children’s lives. She sees that her children are no longer in emotional pain. They are now living in peace. With the help of Family Services, Ana’s entire life has changed for the better. Things Ana didn’t think she could do, she has now accomplished. She has a new car. Her oldest son is in high school and is excited about the many opportunities he has overlooked, such as college. Her other child is content and happy with their current life.

At first, Ana thought no one else cared. She felt alone in her situation. With the help of a victim advocate and the resources from Family Services, she can start this new chapter of her life. Ana’s year-long process is one that was worth it.

After sharing her story, Ana wants more people to know: “Domestic violence does not only happen in the homes of poorly educated people, as many of us might think. It can happen to anyone. Anyone can experience domestic violence and not realize it until the abuse is unstoppable. In my case, it took me a long time to accept that I was experiencing domestic violence because I thought, how is that going to happen to me? How!? If I am an intelligent and independent person, what a shame to accept it. It’s better that I pretend that nothing is happening because who will believe that I allowed this to happen?”

Due to Ana’s resilience and strength during the process, she was granted the divorce, child custody, child support, and a restraining order. Ana and her kids have started their new life. One with endurance, comfort, and hope.

There is hope, there is help.
If you or someone you know is experiencing domestic abuse, help is available. Trained advocates are ready to listen and offer free, confidential information through Family Services 24-Hour Domestic Violence Hotline: 559-732-5941. Chat with an advocate online during business hours, Monday-Friday, at fstc.net/help.