The Effects of Domestic Violence on Children 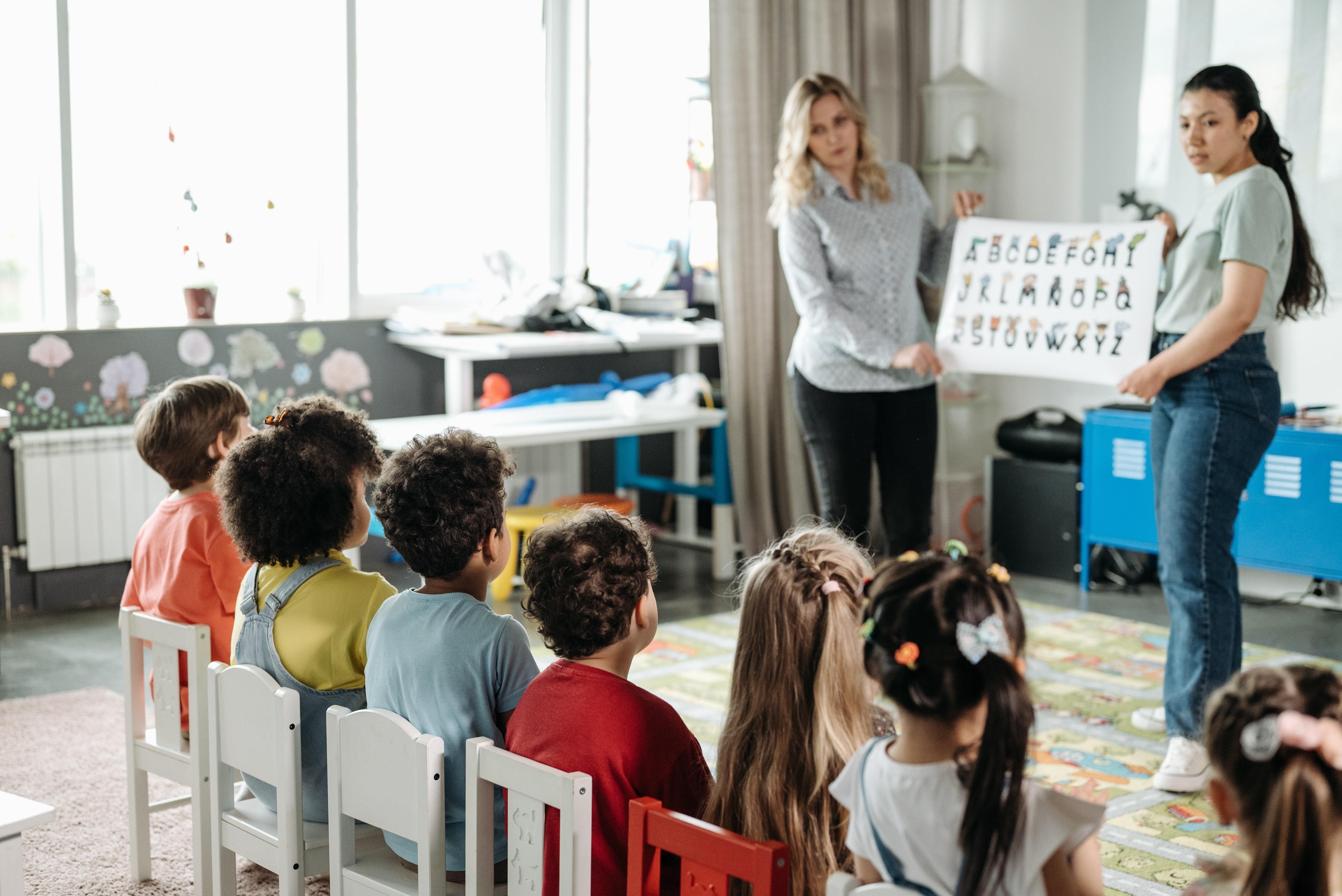 Did you know children in the United States are at a higher risk of encountering effects from experiencing domestic violence within their homes? Studies show fifty percent of these children who experience domestic violence in their homes are also more likely to be faced with a form of sexual or physical abuse in their homes as well. In 2019, Tulare County had reported over 1,000 sustained allegations and about 10,000 calls of suspected child abuse. The situation of domestic violence can not only harm those involved but even those who seem to be on the outside, most of the time it is in regards to children.

Common behaviors that can be presented in children who are experiencing crises due to domestic violence include:

One of these signs alone does not mean a child is experiencing a crisis or that there is a case of domestic violence within the home, but if there is a pattern and a significant number of behavioral changes, take note. The early encounters children have with domestic violence can impact them in their current and later stages of life. Children can also experience Post Traumatic Stress Disorder, PTSD, this traumatic event is reexperienced by the children. Symptoms of PTSD in children include: upsetting dreams, flashbacks, irritability, being easily startled, and feeling emotionally numb.

What can you do?

Being there for those who have experienced or encountered domestic violence can start with small steps. Supporting them can be as simple as modeling healthy relationships and showing how they themselves regulate their behavior.

Family Services’ children’s counseling center is available to answer any further questions you may have on these topics, the effects domestic violence can have on children, children experiencing a crisis, trauma, and PTSD. If you would like to learn more, Family Services invites you to view our presentation of Effects of Domestic Violence on Children/Youth here.