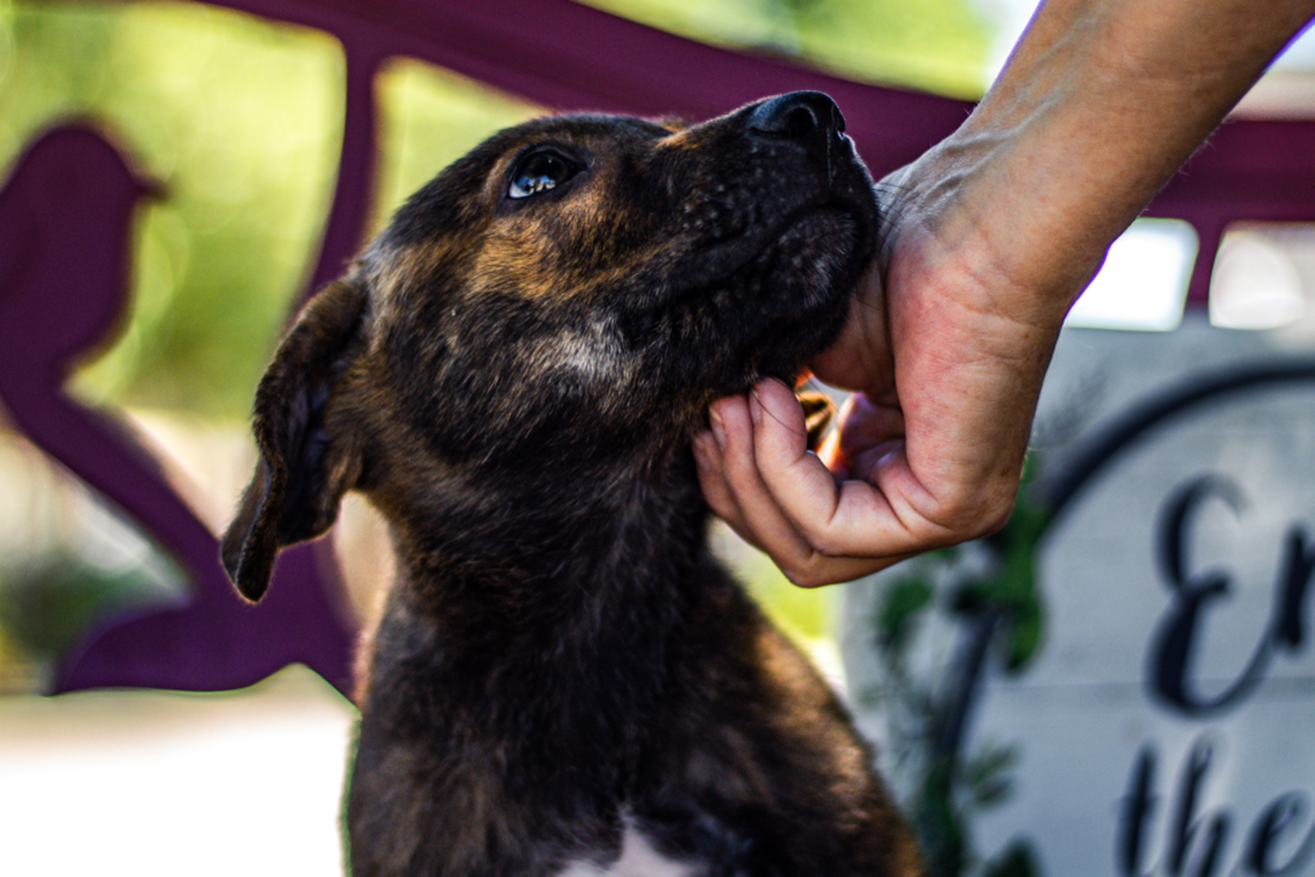 It is estimated that one in three American women have experienced some form of domestic violence by an intimate partner in their lifetime. With nearly 70% of US households owning at least one pet, it seems obvious that many of these victims have animals in the home that they consider precious family members; companions who provide peace, comfort, and love – even in the darkest of times.

Animals don’t just reside in households where abuse occurs. Research shows that violence toward pets both correlates with abuse toward humans and is also a tool of domestic violence — abusers will threaten to hurt or actually hurt a companion animal as a form of power and control. They are often the immediate victims of violence alongside other vulnerable family members such as children and elders.

Over the past 30 years, research has established a clear link between domestic violence, child abuse, and animal abuse. We recognize that these are not isolated cases but are anticipated ways that those who harm use animals to control their victims or seek revenge.

FACT: Victims with pets may delay leaving a dangerous environment for fear of their animal’s safety.

FACT: Animal abuse often is linked to the severity of domestic violence.

Understanding the connection between animal abuse and domestic violence can help survivors in a very real, immediate way. Survivors should not have to choose between getting the help and support they need to live free from violence and leaving their beloved pet with their abuser.

The vast majority of domestic violence shelters do not allow pets. Operating since 1983, Family Services’ Karen’s House emergency shelter has been limited to human victims of violence until now. In partnership with the Valley Oak SPCA, we are launching the Central Valley’s first ever “safe haven for pets” – the Pet Haven Project.  This collaborative effort will provide emergency care for pets through confidential housing with VOSPCA, while their owners stay at Karen’s House.

The Pet Haven Project will be a safety net for community members in crisis. By offering temporary pet boarding to victims of domestic violence, Family Services is doubling down on our commitment to keep families safe and connected. For the survivors we serve, finding a safe place for their pet can often mean the difference between staying in an abusive environment or leaving. With temporary shelter and vet care for their pet, these victims become survivors with the goal of reuniting with their animal as they pursue a new life of safety and security.

Consider becoming a Foster Family through VOSPCA – recruitment for volunteers specifically interested in hosting a furry foster through the Pet Haven Project is starting soon!