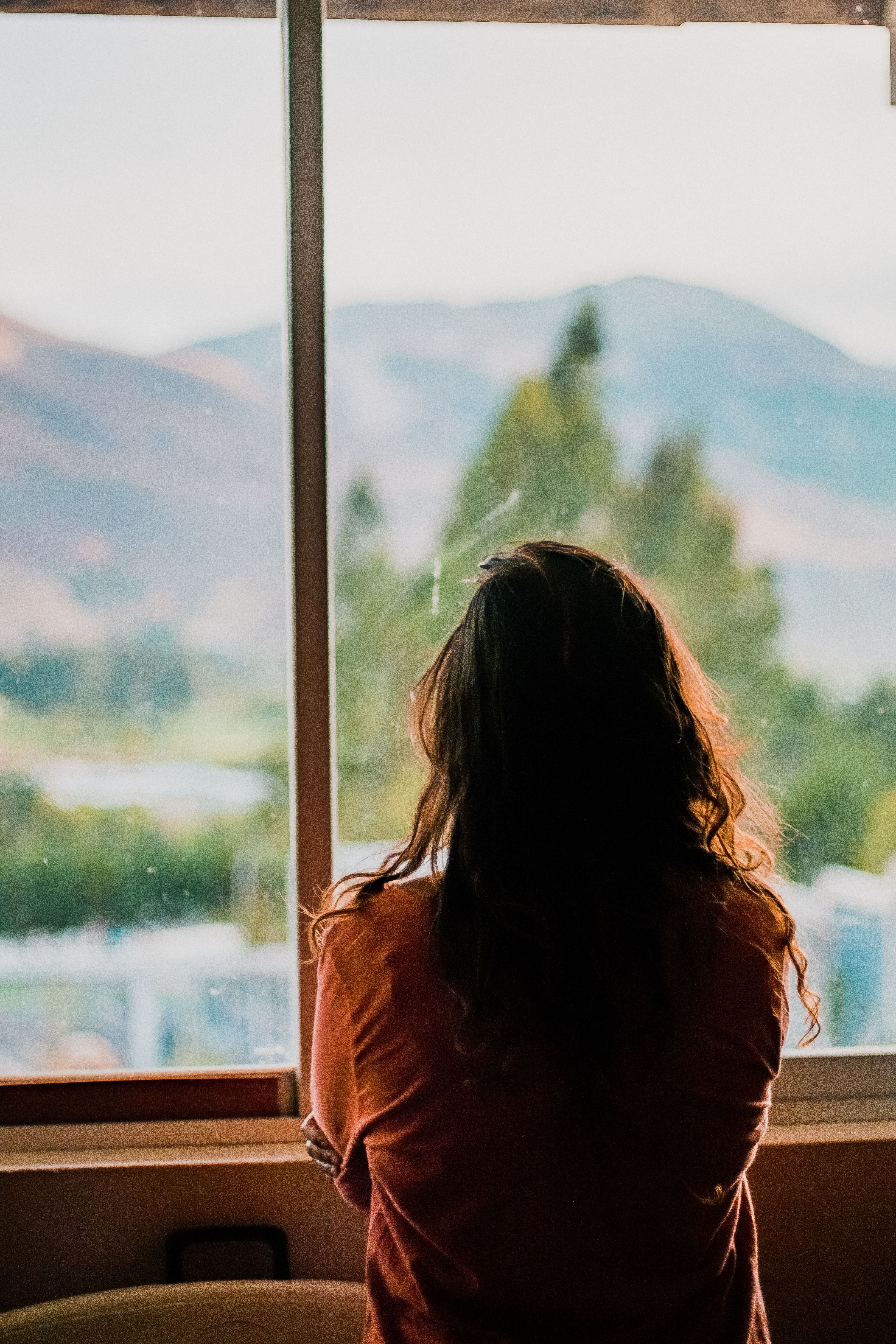 Ana, a victim of spousal abuse, found strength and healing through a support group and individual therapy. She hopes sharing her story will encourage other survivors to seek help.  Sexual abuse caused by an intimate partner is a serious form of violence. It includes any unwanted sexual contact and often occurs alongside physical and emotional abuse. The long-term effects can be severe because someone who is supposed to love and honor them instead violates their trust by causing them harm. This is Ana’s story.

I recently became free of a relationship that almost cost me my life. I was married to a man who thought love equaled ownership and retaliated when challenged. When I didn’t want to be intimate with him, he would force himself on me. It was unbearable. At the time, I didn’t understand that this was rape. After all, he was my husband, right? As a married couple, we should be intimate, but this was not love. The abuse continued every day for months. I lived in constant fear. He made me feel like an object that only existed for his pleasure. I couldn’t sleep comfortably. I couldn’t even look at him without feeling scared. I refused to believe this was happening to me—that I was a victim.

I suffered in silence for some time.  It makes me feel sad to think of everything he did to me. He eventually decided to leave me because I wouldn’t allow him to continue to hurt me. I had been freed from the abuse, but I felt miserable and abandoned. I wanted to die. I blamed myself for not giving in to his needs. I still felt scared that he would come back to harm me. I had horrible nightmares. I didn’t think I would ever feel safe again.

When I tried opening up about what happened to me with others, some people would laugh. It discouraged me from sharing my story.  One friend did listen and took me to Family Services, where I was referred to the Domestic Violence Support Group. I started attending the group every week. For the first few weeks, I would cry just listening to other people sharetheir experiences. Even though I was scared, I worked up the courage to share my story with the group. Telling them everything my exhusband had done to me was freeing.

In the group, I learned about the effects of physical and emotional abuse. The difference between physical and mental abuse is that bruises can heal, but psychological wounds cannot be seen. Although it was helpful, I still had a long journey ahead of me.

After eight months to a year of going to a support group, I began individual therapy. It was exactly what I needed. Mariana, my therapist, was very patient with me. With her guidance, I obtained my strength back step by step. Therapy helped me recognize my anxiety, its effects on my body, and what I can control.

Today, I feel proud of myself. The strength that I have today, Family Services has given it back to me. Thanks to attending individual therapy, I am much better, and I can tell you that life is worth it. I am worth it.

I want all women to know they have worth, and nobody has the right to hurt or abuse us. We are worth a lot. We do not deserve to be abused. For anyone who has experienced sexual abuse, you can overcome trauma. It is crucial to seek help. There are groups and individual therapy available.