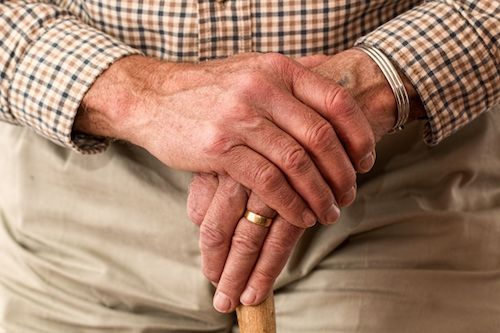 This story is part of a series about how Trauma Informed Values shape Family Services' work. Click here to read the introductory post.

Jack, a 75-year old man, had been physically abused and financially exploited by his wife. Because he had been raised to protect and never hurt women, he just endured the abuse. After a serious assault that led to physical injuries, he left home and lived in his car to give her time to “calm down.” During these several days, he had no money, no access to bank accounts, and no food.

Jack called multiple agencies trying to get some help, but people were having a hard time believing that his frail, elderly wife could have physically abused him. When seeking help, he started leaving out the parts about abuse and just said he was homeless. Still having trouble getting the type of help he needed, Jack came across information about Family Services’ Abuse in Later Life project and called our victim advocate.

After talking to the advocate a few times over the phone, he built enough trust that he could fully tell his story. The advocate believed him and helped him understand that the abuse was not his fault. The advocate also clearly explained Jack’s options about reporting the abuse to law enforcement or choosing not to, and assured him that the services we provide are available to him either way.

Without feeling judged or emasculated, Jack was able to trust Family Services and his victim advocate and receive help with housing, attending a legal clinic, and obtaining a restraining order. Today, he is back in his home and safe from abuse.