Enhancing Collaboration and Response for Victims of Abuse in Later Life 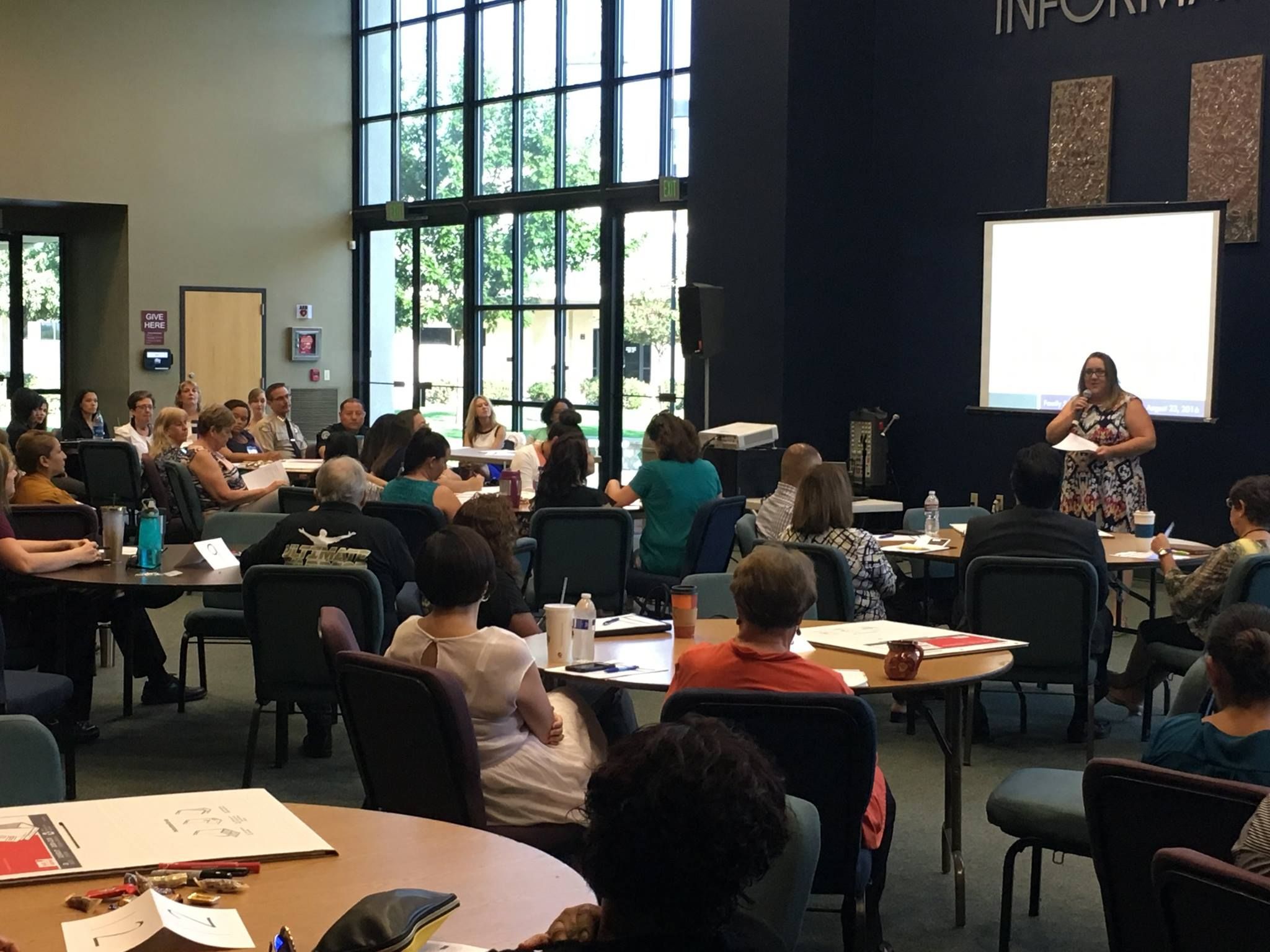 The collaborative was one of only eight in the U.S. selected last year for the Enhanced Training and Services to End Abuse in Later Life Program, administered by the U.S. Department of Justice’s Office on Violence Against Women. The effort aims to increase recognition of abuse later in life among law enforcement, service providers, and the community at large, and to improve and coordinate services to victims of this type of abuse in Tulare County.

The four partners will establish a Collaborative Community Response team. Leaders from each partner agency will meet regularly to determine how to enhance, strengthen, and align services. The collaborative will provide training on abuse in later life to law enforcement agencies in Tulare County and will provide direct services training to population-specific organizations, victim service providers, victim advocates, local courts, health care providers, prosecutors, local government agencies, and other partners in Tulare County.

“The Abuse in Later Life Program has the potential to impact not only the victims of abuse in later life we already serve, but also victims of crime that go unrecognized and unreported,” said Caity Meader, Executive Director of Family Services of Tulare County.

Dynamics of Abuse in Later Life