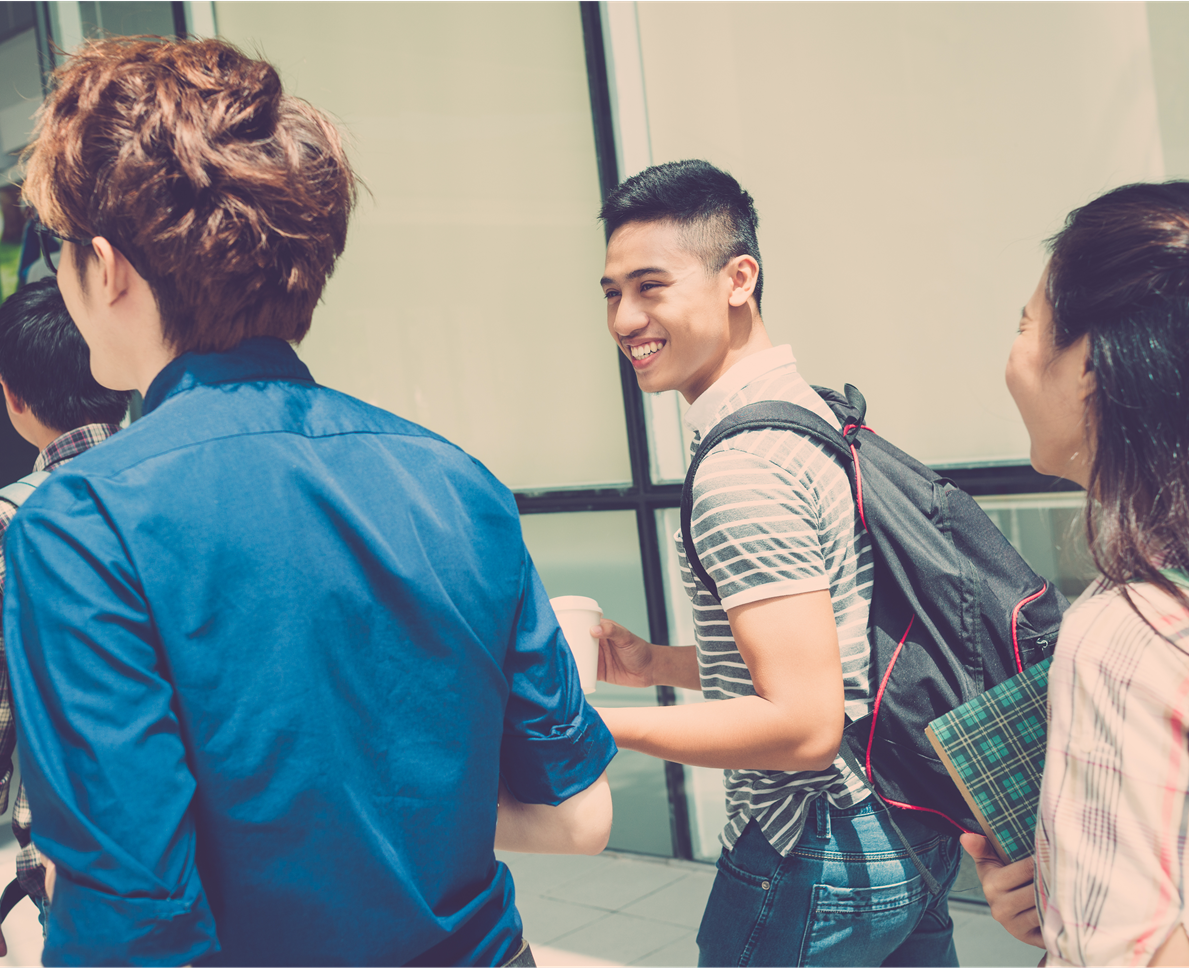 This story is part of a series about how Trauma Informed Values shape Family Services' work. Click here to read the introductory post.

5. Empowerment: We recognize and build upon individuals' strengths, experiences, and internal personal power.

Zachary came to Family Services’ Children’s Counseling Center for support as he was preparing to go through the court process and testify against a family member who had sexually abused him. He was a quiet, very shy teenager who struggled with self-esteem and was dealing with a lot of anxiety over having to face his abuser in court.

During sessions with his therapist, he worked on his narrative. He practiced telling his story in several different ways—creating artwork, telling his story through a comic strip—until he was able to talk about the details of what had happened.

Not only was Zachary able to testify, but the process of preparing for and accomplishing this became a turning point in his life. Once he realized his inner strength, he began to flourish. Over the next two years,
his mantra became “I can do this” and his growing self-esteem gave him the confidence to try new things. He
started making new friends, got involved in extra-curricular activities, and was even crowned Homecoming King. Today, Zachary continues to use his voice as a college student.